MD3 is a family-run business with a rich history.

The basis for the company was laid on 01 September 1964 by Messrs Tadema and Duyster who had been working at a lighting manufacturer’s up until this point in time. They jointly took over the department responsible for spinning a variety of proprietary lampshades. Years later, Mr Tadema left the business due to health reasons. In 1987, Mr Duyster changed the company name to B. Duyster Forceerbedrijf BV (abbreviated to BDF). Ben Duyster expanded the range of products still further and soon became a highly esteemed supplier to increasing numbers of industries.

In the late 1980s, sons Ron and Marcel Duyster joined the company. They took over from their father in 1998 and since then have intensively automated many production processes.

In 2001, the company relocated from its Amsterdam city centre location to the Poldervlak industrial estate in Almere. The company name was changed to MD3 – Metaaltechniek Duyster BV.

In 2002, MD3 took over Metaalwarenfabriek Fransen in Zwanenburg. Fransen specialized in deep drawing (or pressing) metal components and had already been working very closely with MD3 for many years.

In 2003, the entire company moved from Zwanenburg to MD3’s premises in Almere. From this point on, both spinning and deep drawing (pressing) processing techniques could be provided from a single location, in addition to many other metalworking processes. 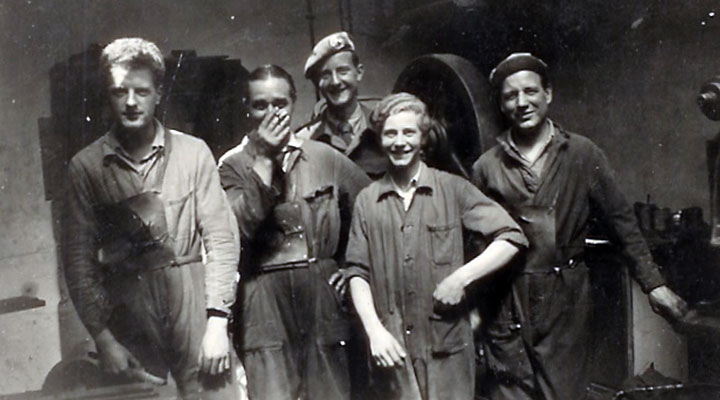 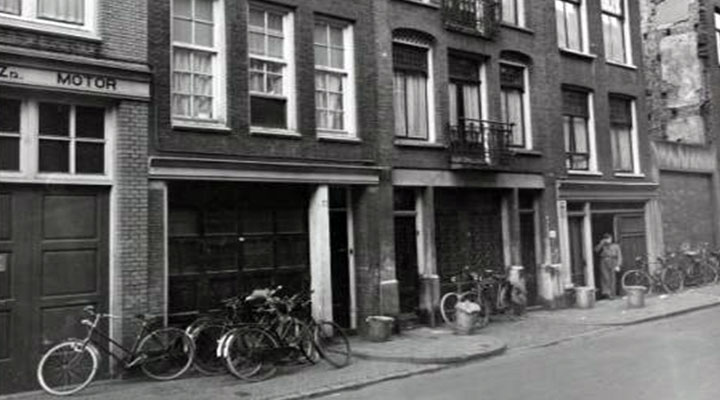 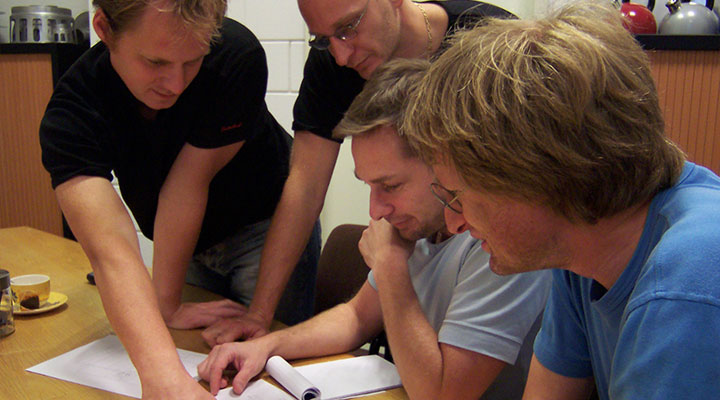 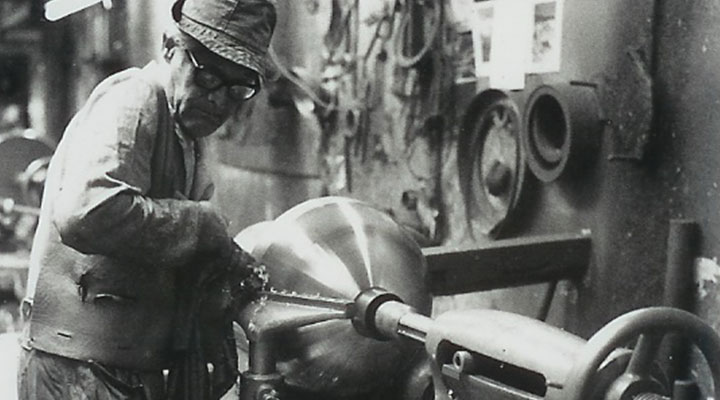 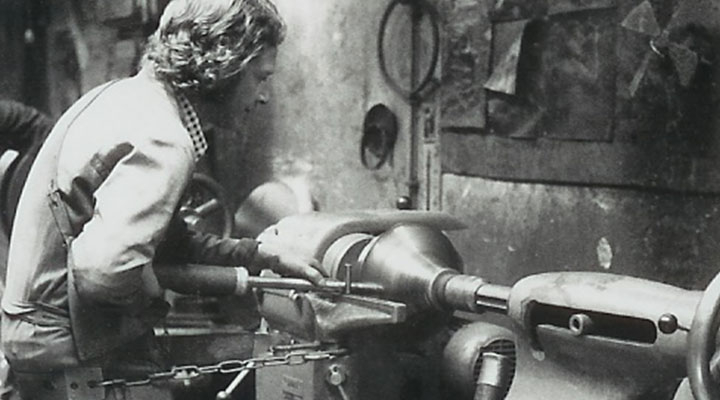